When my 2 year old daughter looks back on this disgraceful moment in American history, I want her to know that although her baba failed, he tried. 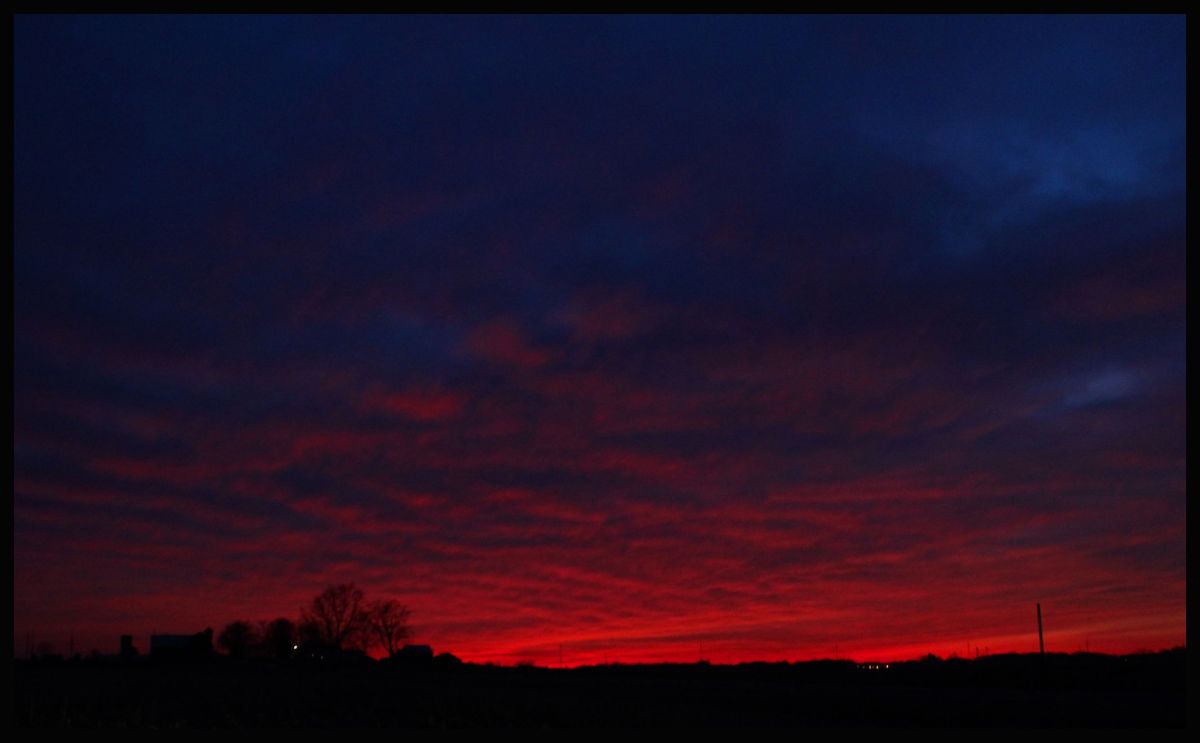 Today was a dark day in US history. For the first time ever, there was not a peaceful transfer of power in the native country of your birth. And today we failed to convict the man whom the violence was for and we took a great step toward dictatorship. Today, you were too busy playing to notice, but the adults in your country failed to lift the heavy burden of democracy.

My hope is for you to read this letter in 16 years when you come of voting age. I want you to know that your baba tried, that he blogged and donated and voted and appealed to people personally… but alas my voice was not enough to persuade congress to do the decent thing. My hope is that when you can vote, your voice will be even more powerful than mine, that democracy will strengthen, and an informed citizenry will rule more powerfully than today.

But alas, your vote was deeply wounded today.

Joe Biden, the symbol of American rejection of lies, narcissism, and autocracy, won the popular vote by 7,058,909 votes, that’s 4.54% of voters; in other words a massive margin. How is it possible then, with such a mandate, did congress fail to convict the man who tried to erase those 7 million votes? This question, a thorn in my throat, is the seed of this letter.

Today, the validity of American elections, and whether your vote will ever matter, slouches diseased under the weight of doubt.

Today, conspiracy theories and the insidious use of lies and disinformation to forward corrupt ambitions had a great victory, and the simple capability of discerning fact from fiction suffered a withering defeat.

Today, whether your representatives will even listen to you, or rather play marionettes to extremist white terrorists, was bloodied and silenced.

Your father doubts whether your vote will ever matter; if these dark forces win, by the time you can vote the confidence in our elections may be so weak, access to truth so polluted, and representatives so corrupt that you may choose to give up and detach.

This is my greatest fear.

I condemn, in the clearest terms possible, the treasonous enemy, who let 400,000 of his countrymen die as he assaulted the heart of our democracy. I condemn the cowards, the 43 senators who bowed to the demands of terrorists and voted in favor of sedition. I spit on their memory. I hope by the time you read this, history will see this moment for what it was, a moment where the greatest democracy on Earth knelt one more disgraceful time before a failed reality television star.

There is hope, my treasure. In this dark night, a gray crimson light grasps for the horizon. Seven republicans joined me in condemning the lie that a dictator can overthrow the government if he doesn’t like how Americans vote. It is an insufficient and disgraceful victory, far short of the 17 needed. But there is hope that a small part of this party (the most dangerous political party on Earth) can listen to reason.

Your baba is going to try his best, in these next 16 years, to exploit those cracks, to appeal to the slivers of Republicans who can be swayed by data and hard facts. Further, I commit to outvoting so badly the conspiracy theorists that they retreat into their anonymous chat rooms; scorned and peripheral.

My hope is that by the time you vote my work will help the forces of good thrive, that your access to truth will be unclouded, your confidence in the American voting system will be ironclad, and that you can vote with the confidence that your representatives will listen to you rather than a fringe, violent cult.

But if I fail, my love, I need you to know that I tried. These dark forces use lies, a treacherous weapon; because I am bound by truth I thus fight with one hand behind my back. Win or lose I will bleed for you.

I’m sorry I failed you today my precious child. I will do anything for you. I love you. You will never be alone. 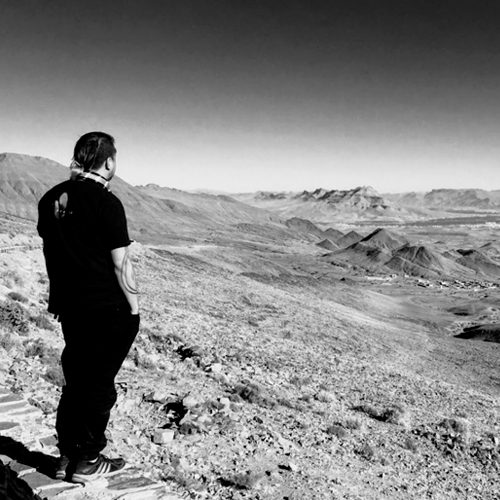