A lot is pulling me toward England, even more pushing me away from America. 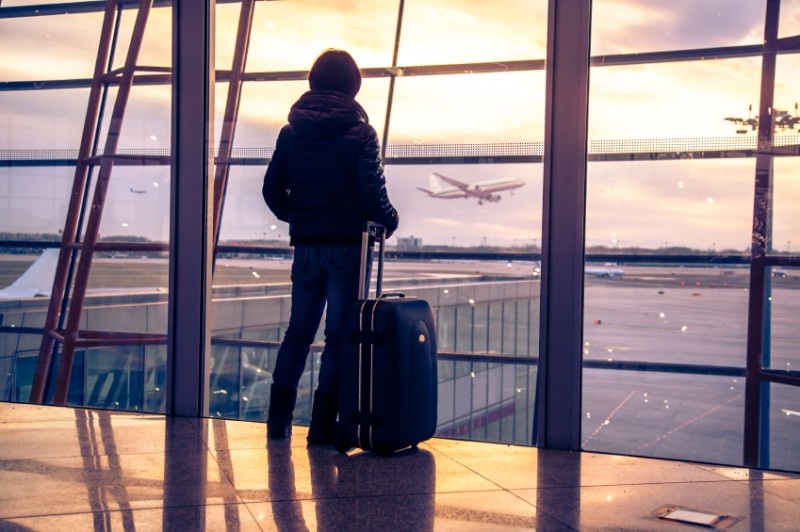 When I was young I remember watching episodes of “20/20”, journalists were exposing stories of toys that were choking kids. After one kid died and the 20/20 show aired, the toymaker recalled all of their products and released a new one safer for babies.

I recall having the feeling that adults would change their practices and lose a ton of money, all to save the life of one child; it was too costly for a company to appear ok with even one child dying.

It made me feel like the lives of children in this country were valuable, adults were dedicated to protecting a kid like me, and it was safe and secure to grow up here.

But This is Not The USA We Live in Today.

As a public school kid in the 80s, my class did regular fire drills where we lined up in the hot sun and waited while our rooms chirped distressing alarms. It impressed upon me the danger and imminence of fire.

Today kids have another drill to practice: Active shooter drills. It is in fact more likely that a student dies as a result of a school shooting than a structure fire. How can parents allow this to be?

The concept of adults sacrificing for the sake of children was obliterated by Columbine, Sandyhook, Parkland… They don’t need to sacrifice their guns, just the convenience in buying them, and how many. Our inability to act as voters indicates that our country has veered toward a dark place.

As a deadly pandemic spread across our land, a disease that would take 9 million (and counting) souls, many Americans fought to keep our schools open, why? For the economy.

When schools finally began opening again, what did parents fight for? They fought against mask mandates, and we all know why: Their freedom as adults trumped the medical and education experts requiring masks.

In the America of my childhood, those with privilege postured themselves to serve, to break off a bit of their comfort for the sake of the weak and voiceless. Like sacrificing a bit of convenience in opening child-proof lids on medication. If those lids were implemented today we’d hear “I don’t even have kids, why should my lids change!? This medicine doesn’t even hurt kids that bad, I want the old lids!!”

In one lifetime it appears we have become the land of the entitled, the privileged, the land of “we will not bear one inconvenience for the sake of others!!!”

This is the America that I wish to leave.

Beyond guns and masks, there are so many reasons I want to leave this country, too many to elaborate on:

The list goes on. What do these have in common? Privilege. Privilege run amok. Privileged in disinformation, privileged in white supremacy. And those of us with a voice to call out this corruption are muted and unmotivated.

Accessories to the Crime

Today, when people vote and construct their beliefs based on privilege and/or ridiculous conspiracies, it’s our culture to “respect their opinion”, we raise their philosophies on a pedestal and empower it by not challenging it.

Our former president is a perfect metaphor for the greater crisis: Steeped in asinine beliefs based religion/privilege/conspiracies, he simultaneously lacks any lucid capacity to be reasoned with, let alone enlightened.

My anger burns the hottest against those who claim to follow a Jesus I once worshiped for 18 years. The church has been more than just an accessory to the crime, she directly supported the rise of this privilege and these conspiracies and continues to stand by it: Both lay and clergy US Christians consistently espouse Republican ideology, and their votes reflect it.

It is a sin against the Spirit, one I will never forgive. 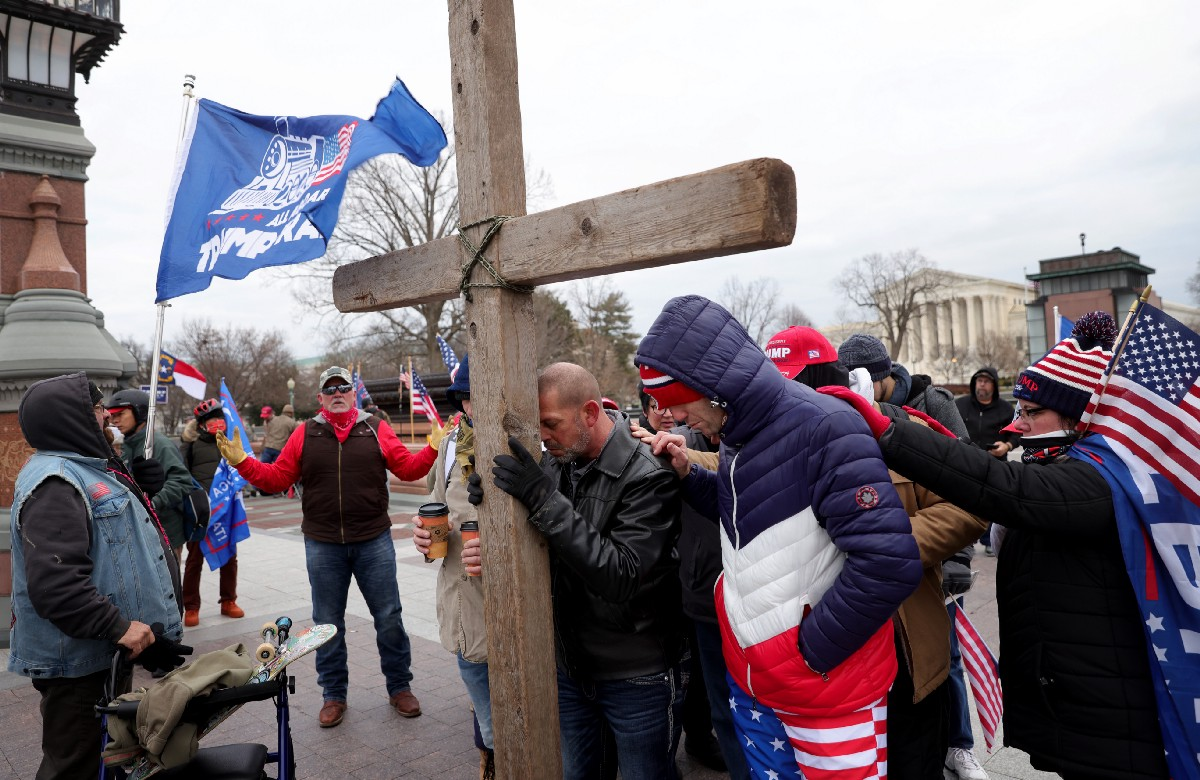 I know that privilege lost when we elected Joe Biden. Ketanji Brown Jackson is elevated to serve on the supreme court; a black woman, she is the least privileged person to ever wield such power. I know there are signs of hope in the US.

And where am I moving to? Yes, I understand that England is flawed at best. Their decision to leave the EU was steeped in privilege (and proven folly after Ukraine was invaded). But in that place they embrace the NHS, a shining beacon of the collectivism deep in British blood.

And even if the UK’s flaws are as deep as those in the US, that doesn’t excuse the US for its hands blackened by privilege.

A Plea for Change

In England I plan on continuing to use my vote and my voice to try to veer America off this course.

More importantly, I hope I can use this moment to influence some of my friends/readers. A plea: Look how much more deference our society offers to the privileged than to the needy and the voiceless. Consider how much our society has changed, in one lifetime, to see children shot in their own schools… with no action in response from adults.

In the bible it says “…whatever you did for one of the least of these brothers and sisters of mine, you did for me.” A secular version of this is: “Whatever you do for the least privileged among you, perfectly reflects your morality.”

As Salvadorian and Honduran children seeking asylum rot outside our border, the simple conclusion is that the US is morally bankrupt. Let’s see the problem and act: reject philosophies and policies of privilege and elect leaders who do the same.